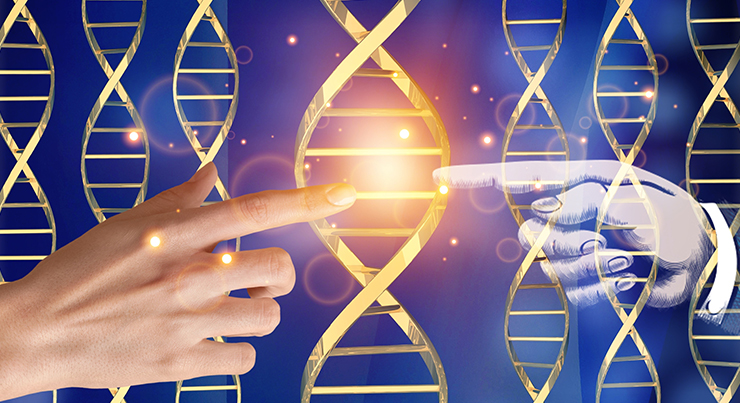 The concept of "citizenship" first arose from recognition of the common experiences that groups of people share within national borders, but the term has since been extended to communities bound by quite different characteristics. The term "genetic citizens" has emerged over the past few decades to describe people diagnosed with genetic diseases, their families, and support workers as active members of genetic disease support groups which, together with professional medical geneticists, have shaped the field of medical genetics. Although not a defining characteristic of genetic citizenship, Koichi Mikami at Keio University argues that the nature of umbrella organizations that bring together different support groups have a significant impact on the form that genetic citizenship takes.

Mikami analysed archived documentation and interviews with members and influencers during the development of two umbrella organizations for genetic support groups: the Alliance of Genetic Support Groups (AGSG, now the Genetic Alliance) in the USA and Genetics Interest Group (GIG, now the Genetic Alliance UK) in the UK. As Mikami points out in the report of his findings, the notion of genetic citizenship first arose in the early 2000s as a response to social scientists' concern about hidden eugenics under the guise of "patient choice." Developments in genetics had introduced the ability to detect genetic markers for certain diseases, and decisions on how to respond were being devolved to the patient, which medical geneticists tended to believe would lead them to "choose where possible to eliminate genetic 'errors' from their families, and thereby from society." Patients and their families, however, were not at all passive participants. In fact, both the AGSG and the GIG sprang from seedling organizations founded long before the 2000s.

The AGSG formed following a conference organised by committed social worker Joan Weiss, where she invited geneticists, clergy, legal scholars, genetic counsellors, and social work scholars as well as parents of patients with genetic disorders to explore to genetic services in an unusually interdisciplinary approach. Weiss was particularly struck by a talk at the conference by National Neurofibromatosis Foundation member Mary Ann Wilson, who had been involved in the establishment of the National Organization for Rare Disorders, a coalition of around 20 rare disease organizations founded by Abbey Meyers in 1983. Wiess began looking at setting up a similar coalition for genetic disorders and in 1986 founded the AGSG.

Meanwhile in the UK, it was becoming increasingly apparent that both the voices of patients with genetic diseases and their families and the ability to present a unified front were important for guiding policy, medical research, and care provisions within the NHS, the publicly funded National Health Service. Support groups had already come together to successfully block Enoch Powell's Unborn Child bill banning embryo research and David Alton's bill setting a short time limit on legal abortion, and in 1989, the GIG held its inaugural meeting bringing together a number of genetic support groups.

While similar in outlook, Mikami suggests that the two organizations have fundamental differences that reflect the distinct approaches to healthcare in the US and UK. He describes the AGSG as "a form of genetic citizenship that focused on the rights of patients both as consumers of professional services and as owners of their own biological materials, within an entrepreneurial and largely commercial healthcare system." He contrasts this with "the form of genetic citizenship championed by GIG in the UK focused on patients' right to be represented in policy decisions about the development of a universal health service." He concludes that in terms of understanding the forms and meanings of genetic citizenship, the ways in which these organizations differ is as meaningful as what they have in common. 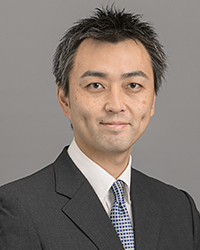 Department of Foreign Languages and Liberal Arts, Faculty of Science and Technology

Koichi Mikami joined Keio University in 2019. His field is called Science and Technology Studies, and his research, focusing primarily on the life sciences and biotechnology, explores what kinds of governance mechanisms would help science and technology to be more responsive to diverse ー and often conflicting ー societal needs.