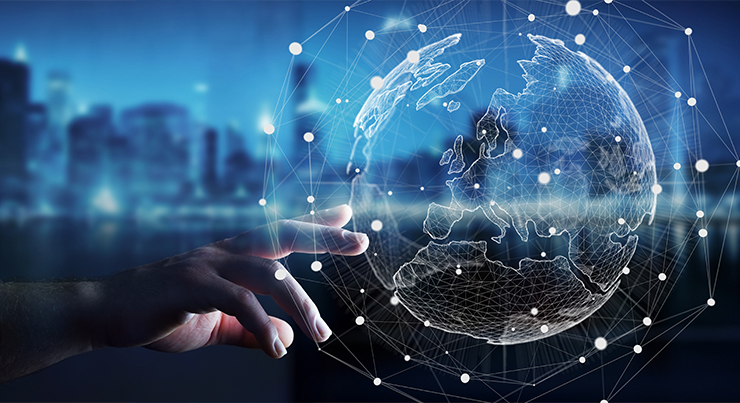 How do you get the most out of your expat work force? The answer may be to nurture the host country nationals (HCNs) they work with, suggests Keio University's Sachiko Yamao and her collaborators in Singapore, Australia, and Canada in a recent Journal of International Management report. Through extensive online surveys with host country national employees of multinational enterprises, Yamao's team of collaborators established that the likelihood of HCN employees expending additional time and energy helping expatriates in the workforce find their feet correlates with how they identify with their company and their perception of how much the company cares about their career progression. This help can be a critical factor in how well employees assigned to overseas subsidiary offices as expatriates achieve their professional objectives.

"Despite its importance, the HCNs' help is often not forthcoming because HCNs tend to regard assigned expatriates as outgroup members arising from various divides that exist between the HCNs and the expatriates," explain the researchers in their report. As well as differences between societal culture and language posing a divide, differences in salary, company benefit packages, status, and career outlook often favour expatriates over HCN employees. This can give rise to resentment and a disinclination to exert time and energy over and above their job description to provide local knowhow and social support to expatriates.

Previous studies based on social identity theory (SIT) have focused on the role of "in" and "out" group associations that suggest HCN employees are more likely to help an expatriate in their workforce if they perceive them as part of their "in-crowd." There is also a suggestion based on social exchange theory (SET) that employees who enjoy a positive relationship with the organizations they work for are likely to repay benefits gained from the company indirectly by helping out an expatriate in the work force who needs it.

Yamao and collaborators hypothesised that both SIT and SET play a role in HCN employees' behaviour towards expatriate colleagues. Specifically, they suggest that identifying strongly with the multinational enterprise they work for as well as feeling the company is attentive to their career development influences HCN employees' attitudes. Moreover, they hypothesised that perceived care about employee career development could amplify how much they identify with the company.

They conclude their report, "This study speaks to the roles an MNE and subsidiary can play in encouraging help that serves both the interests of the expatriate and the MNE as well." 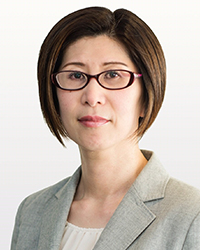 
Sachiko Yamao received her PhD in 2009 from Monash University, Australia. Before joining Keio, she held a tenured position at the University of Melbourne Faculty of Business and Economics (Australia). Her research interest is in the management of a global workforce within multinational enterprises, with a focus on managing headquarters-subsidiary relations.