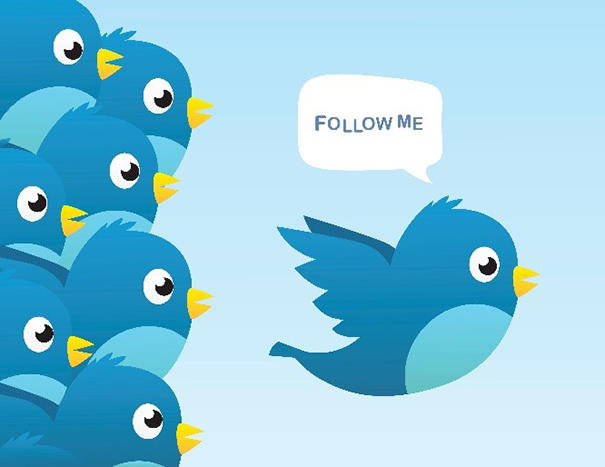 When disasters strike, misinformation can proliferate rapidly, exacerbating the challenges posed by the events themselves. The COVID-19 pandemic is an extreme example, where a widespread hunger for information has led to facts that may be unreliable, false, or even dangerously misleading, propagating as fast as the disease itself. "Knowledge about how users make judgments about the sharing of risk information at the individual level will not only help clarify mechanisms of risk information propagation, but also contribute to the development of risk-information sharing strategies," explains Keio University's Kai Hiraishi, who worked alongside researchers at the Osaka Electro-Communication University and Osaka University for a study, the outcomes of which were published in the Japanese Psychological Research. Their analysis of risk information spread on Twitter suggests that the role of Twitter users in spreading risk information may differ depending on the size of their Twitter network and the fraction of shared connections within it.

Twitter users can retweet other user's tweets so that it appears in the feeds of all those who follow them, rapidly amplifying the message and its reach, and in some cases, it "goes viral." Despite some similarities, however, analogies between rumors and infectious disease may have limitations. For instance, the researchers state that, "it is reasonable to consider the possibility that Twitter users are not passively 'infected' by highly influential information that they then spread automatically through their connections."

Hiraishi and co-authors Masashi Komori, Asako Miura, Naohiro Matsumura, and Kazutoshi Maeda identified ten tweets about risk information that had been retweeted over 50 times. The tweets concerned threats of natural or nuclear disasters and disease that were widely covered in the media in 2014, the time they began the investigation. They then identified the users who retweeted the tweets and those who would have seen the tweet in their Twitter feed but had not retweeted it. They then compared these users based on their number of followers and the number of people they followed, as well as mutual connections shared within their network.

Since they could not identify the risk perceived by Twitter users at the time, the researchers surveyed 500 male and female regular Twitter users on how they perceived each of the ten tweets. They based the survey questions on a model devised by Paul Slovic in 1987, which dichotomizes risk according to two factors: dread and the unknown.

The researchers found that Twitter users with fewer followers, users they follow, and mutual connections were generally more likely to retweet risk information. Assuming that users with smaller networks are less familiar with Twitter, Hiraishi and colleagues attributed this behaviour to "lack of experience or to their low online media literacy." Those who follow more users, have more followers, and have more mutual connections were less likely to retweet risk information in general, but did seem to make exceptions for some messages with high ratings of dread. "The purpose of sharing risk information for high mutuality users is probably not simply to exchange information, but rather to inform followers of the user's personal reaction to the news," they explain in the report.

The results corroborate the idea that Twitter users fall into two camps - those interested in it for information exchange, and those with social motivations and consequently an interest in sharing more personal opinions. 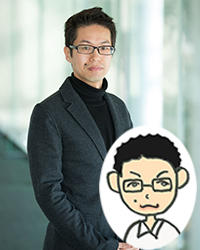 Kai Hiraishi is a professor in the Department of Human Sciences at Keio University. Before joining Keio, he worked as a research associate at the University of Tokyo between 2001 and 2004 in the Interfaculty Initiative in Information Studies and later the Institute of Socio-Information and Communication Studies. He stayed on at the University of Tokyo as an assistant professor in the College of Arts and Sciences before moving to Kyoto University as a Program-Specific Assistant Professor at the Kokoro Research Center in 2008. In 2012 he joined the Department of Psychology at Yasuda Women's University, and in 2015, he came to Keio University.