Kilocalories and killer calories ― assessing the cost of living 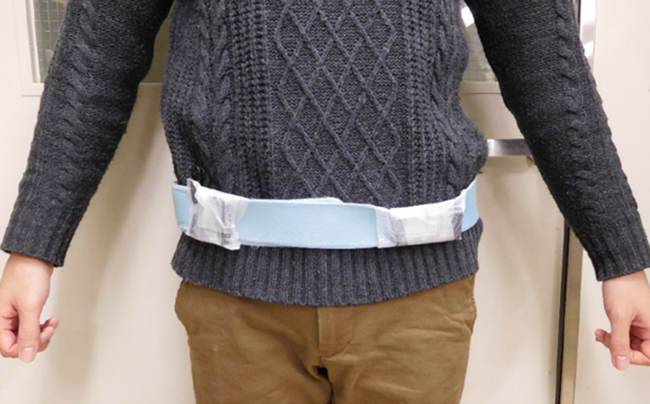 Sleeping, waking, working, and even eating all come with an energy cost. Correctly balancing that expenditure with nutritional intake is essential to avoid either frailty from want or obesity from excess, but assessments of total energy expenditure remain limited for certain groups, particularly Asian diabetics and the elderly. Fuminori Katsukawa at the Sports Medicine Research Center, Keio University, and colleagues at Keio and collaborating institutions have now compared methods for measuring energy expenditure in the elderly to gauge the validity of a method that is potentially less resource intensive for care centers. They also applied the gold standard method to determine total energy expenditure to compare Japanese subjects with and without diabetes mellitus.

"Doubly labelled water" (DLW) ー water with uncommon hydrogen and oxygen isotopes, typically 18O and deuterium ー provides one of the most accurate methods for determining a person's total energy expenditure. The 18O leaves the body as both water and carbon dioxide, whereas deuterium only leaves the body as water. As a result, comparisons of the isotope levels in urine indicate how much 18O has been expelled as carbon dioxide. The carbon dioxide production rate thus determined can be used to calculate total energy expenditure. 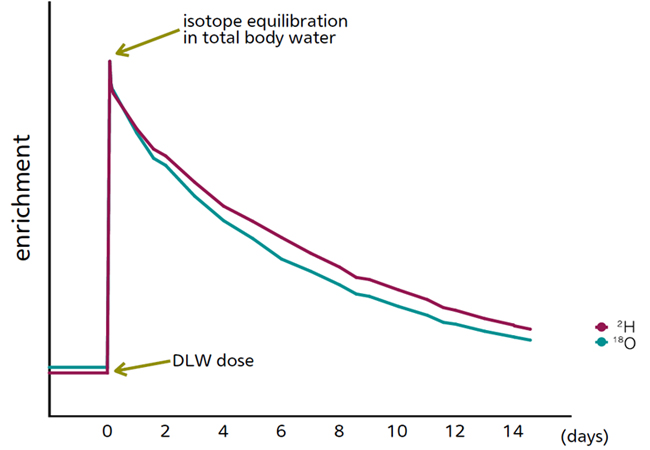 An example of the decline of 2H and 18O levels in urine during a DLW experiment. © Fuminori Katsukawa, Keio University

"Malnutrition is a severe problem among elderly residents living in long-term care facilities," explain Katsukawa and co-authors in their report, emphasizing the need for total energy expenditure measurements for this sector of the population. However, although accurate, the DLW method can be complicated to carry out. With the limited staff number at care homes, its implementation can therefore be challenging. A proposed alternative is to record the patient's physical activity over a single, typical day ー care home routines ensure that the activities each day are very similar ー and to then combine those records with metabolic rate and body weight measurements to calculate total energy expenditure. Using comparisons with DLW measurements, Katsukawa and collaborators investigated the validity of total energy expenditure values calculated based on physical activity logs and found discrepancies due to the dependence of body weight or body size and systematic errors introduced by the basal metabolic rate, as well as the influence of sex and mobility on measurements. 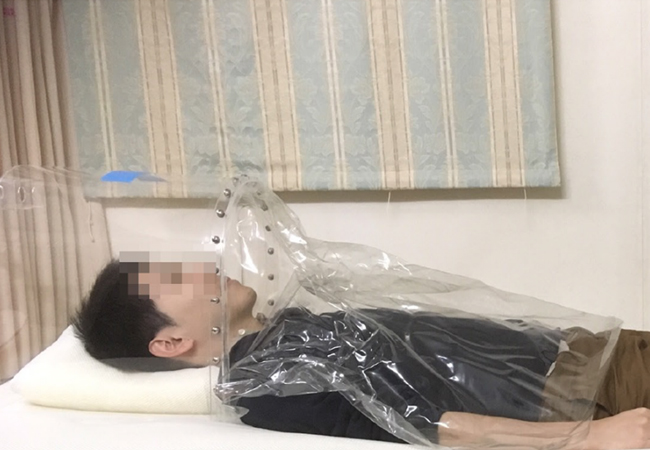 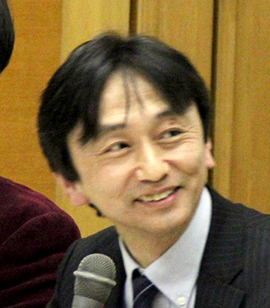 Fuminori Katsukawa graduated from Keio University School of Medicine in 1985. After he trained in the Department of Internal Medicine (endocrinology and metabolism), Keio University, he joined Sports Medicine Research Center in 1992 and received M.D. and Ph.D. in Medicine from Keio University in 2005. He became a Professor at Sports Medicine Research Center in 2011. His research interests are energy metabolism, exercise and diet therapy for obesity and metabolic syndrome, and integrated analysis of worksite health checkup and medical expense data.