Jurisprudence: Philosophy of law in the era of the Internet and artificial intelligence 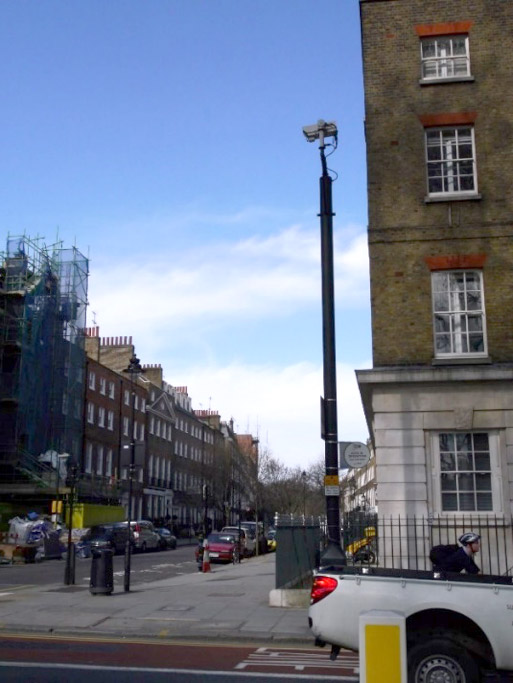 Why a career in philosophy of law?


Takehiro Ohya is a professor at the Faculty of Law of Keio University. His research is focused on jurisprudence, or the "philosophy of law," and specifically the effects of information technology on legal and political systems.

"I was interested in philosophy since high school but at the same time I was also very inquisitive about social matters," says Ohya. "After high school, I considered studying literature at university but eventually decided to study law, which enabled me to look into social issues and offered better career opportunities."

At university Ohya met Professor Tatsuo Inoue, who taught legal philosophy. "It was then that I realized there was an area of research in law where scholars analyze philosophical thinking in society; this was the start of my career in jurisprudence."

Ohya considered becoming a civil servant but that would have meant giving up his research and inevitably working in only a narrow area of social issues. In contrast, jurisprudence deals with a wide range of social issues. "My research also enables me to think about technology that doesn't yet or may never exist, as well as social problems that might occur in the future," explains Ohya. "I think this is the true appeal of theoretical and philosophical research."

One of Ohya's research interests is examining the question of whether there is only one correct interpretation of the law or whether it is objectively correct from the viewpoint of the philosophy of language. "This is called 'radical conventionalism,' but there is no binding power to determine the conclusions of the prior terms, and all of them have led to the conclusion that we create them by agreement at the time of interpretation," explains Ohya. Another area of his research interests is information society, namely the effect of information technology and proliferation of the Internet on legal and political systems.

Ohya's first topic of interest was philosophy of language, which he calls a "very theoretical and abstract" area of research. But Ohya's supervisor, Prof. Inoue, advised him to focus on a more specific topic that would eventually enable him to find a job and make it easier to convey his research to the general public. This led Ohya to settle on his next area of investigation ― the effect of the Internet on society. "In my student days in the 90s, the Internet itself was becoming popular but research that focused on the social impact was very rare," says Ohya. "I chose this theme for a very 'external' reason. But looking back now, the world of the Internet is such an artificial structure. The thing it has in common with law is that it is formed through other people's actions. In that sense, I may have implicitly felt the connection between the two."

In the area of information society, Ohya draws from the American constitutionalists Lawrence Lessig and Cass Sunstein, including their effectiveness, limitations, and tacit assumptions. "Recently, I have also been working on the social impact of artificial intelligence, but there are not many law scholars who are conducting research in this field," says Ohya.

Give Me Liberty, or Give Me Happiness: on the Possible Image of Society in the 21st Century
What is Liberty? Surveillance Society and Disappearing "Person"

Ohya's research analyzes the classical debate over the freedom that protects an individual's rights which are constrained by the state's constitution and human rights, with the assumption that the state is the greatest danger to individual freedom.

According to Ohya, Lessig's theory of architectural powers reveals that our design of the physical environment in which we act, in addition to the rule of the state supported by law and the dependence on violence to enforce it, restricts real behavior. And because the design of such an environment stems from the rights that any private person can have, such as ownership, it has been called an "intermediary organization." Traditionally these have been churches, and in the modern era, these are often large multinational corporations. It has become clear that the behavior of these intermediary organizations have a major impact on an individual's freedom.

"With this background, we examined the question of how the authority of the state and the power of the intermediary group intermingled, and what means are available to ensure the freedom of individuals," says Ohya. "Under these circumstances, I give three models for society to advance in the book Give Me Liberty, or Give Me Happiness: new medieval (revived medieval system), government house utilitarianism, and hyper- panopticon. If we need to abandon the basic principles of modern society and have to choose from these social models, the hyper-panopticon model in which all people and the state are monitored equally by mutual monitoring to realize freedom, however unpleasant, is the only acceptable model because it is the only one that meets the concept of justice, or universal equality.

Future trends in international law and advances in artificial intelligence

Recently, Ohya is addressing the question of how the development of artificial intelligence technology will affect modern legal systems based on the premise that each human being is an autonomous entity with a personality. Some of these considerations are reflected in the Japanese government's guidelines on what to consider and what to limit in the development of artificial intelligence technology. However, Ohya points out that the speed and flow of information far exceeds the processing capabilities of an individual, and thus it is difficult to deny that an individual's autonomy cannot be fully demonstrated.

To overcome this situation, in the American model, giant IT companies endeavor to work on behalf of an individual and their well-being; in the Chinese model the state exercises paternalistic power over individuals using advanced IT technology; and the European model enforces powerful legal rights to maintain individual autonomous control. 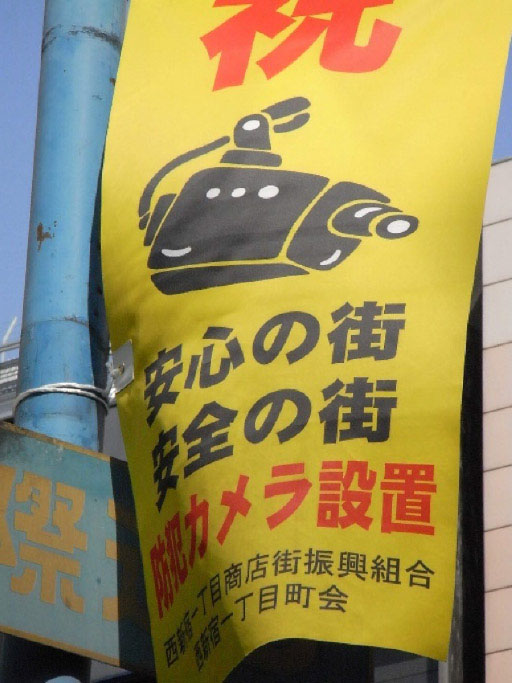 
"I am working with AI researchers to define specific problems and whether there is a Japanese model to solve them," says Ohya.

Ohya explains that in democratic societies, laws have been assumed to be built on the basis of the sovereignty of the citizens of each country and reflect citizen's interests. On the other hand, in the modern globalized and interconnected world of the Internet, it is no longer possible to differentiate states by national sovereignty, especially with respect to laws that deal with information management.

"Regarding guidelines for the development of AI, international standards are not only being studied in Japan but also by NPOs in the EU and the United States, and the results of these studies will form the basis of OECD harmonization" says Ohya. "Even when studying law, I believe international collaboration and discussions are necessary, rather than proceeding based on assumptions related to a certain country's social traditions."

Department of Law, Faculty of Law

After finishing an undergraduate degree in law at the University of Tokyo, Takehiro Ohya stayed on for 4 years as a Research Fellow. In 2001, he moved to the Nagoya University Faculty of Law as an Associate Professor in Jurisprudence, where he was promoted to full professorship in 2013. He moved to Keio University in the fall of 2015.