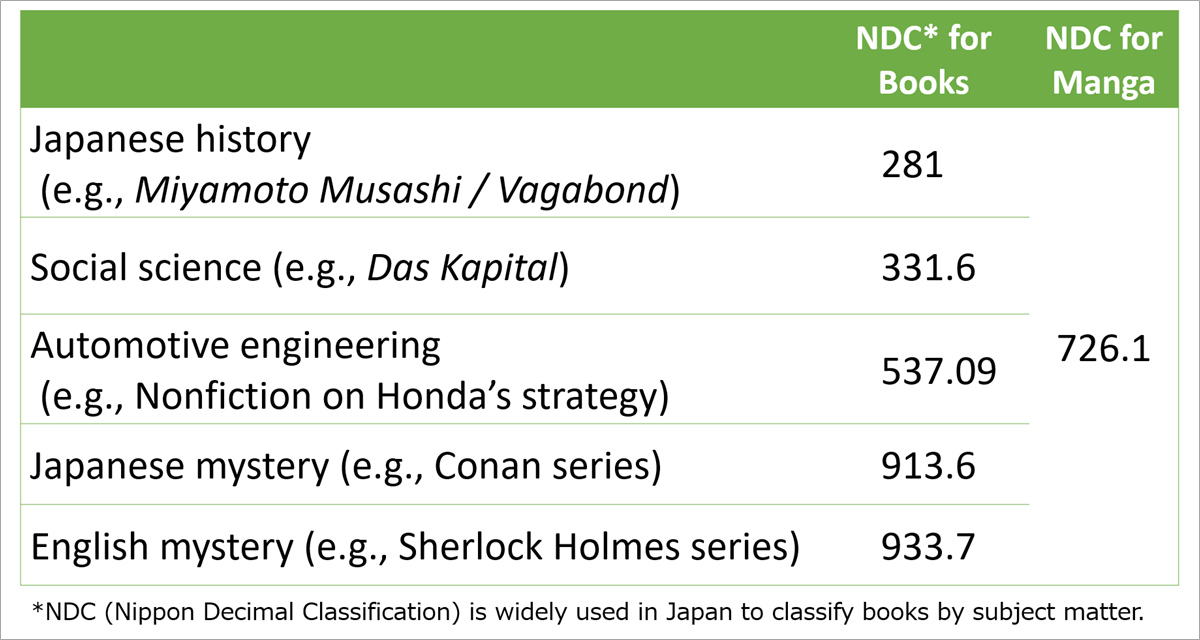 There is increasing academic interest in the global proliferation of "manga," or Japanese comics. Librarians classify manga only as "manga publications" although their contents cover genres ranging from comedy to textbooks and serious nonfiction, just like regular books. Classification is a difficult and time-consuming task.

"We are investigating whether manga could be automatically classified based on information from public library collections," says Mari Agata, a professor at Keio University's Department of Library and Information Science. "We are simply using openly available data for clustering analysis."

First, Agata and her colleagues selected manga titles from the catalogue of Japan's National Diet Library. They collected the bibliographic metadata of about 30,000 titles through an application program interface search (API). Next, the collections of all public libraries were searched using Calil. Finally, the team conducted hierarchical clustering to classify the manga titles. The study focused on 631 manga titles held at more than one hundred libraries.

Analysis of the collections showed five clusters in the upper hierarchy:

"Our results showed the existence of a new method to classify manga based on decisions made by librarians and not subject to analysis of the manga," explains Agata. "This method can be applicable to any pile of manga." 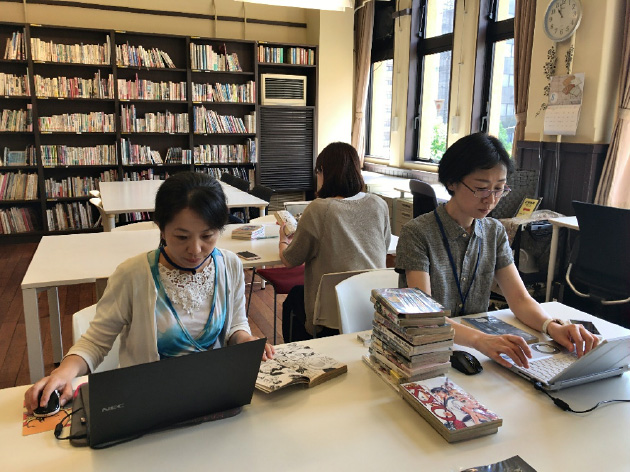 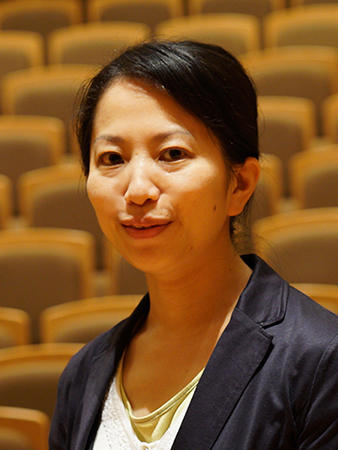 School of Library and Information Science, Faculty of Letters

Mari Agata was born in Tokyo, Japan, in 1976 and received her PhD in 2007 from Keio University. She started her academic career at Keio University in 2006, first as a part-time lecturer, and then a full-time faculty member. Her research interests include the history of the book, digital humanities, and manga as library material.