A novel branch of science

Midori Matsumoto established the research field known as 'reproductive strategy' -- a novel branch of science. " 'Reproductive strategy' means switching reproduction between asexual mode and sexual mode," explains Matsumoto. "In the asexual mode new offspring arise from a single parent and the offspring are genetically identical to the parent. In contrast, the sexual mode enables the mixture of genomes by fusion of gametes and produces genetic variation that contributes to evolution."

In her experiments, Matsumoto uses animals called planarians and tardigrades. Planarians are known for their ability to regenerate; notably, they reproduce asexually via fission, but some reproduce sexually. Intriguingly, Matsumoto's planarian strain has two ploidy types, the diploid and triploid; triploids are generally considered incapable of sexual reproduction by avoiding meiosis. Importantly, Matsumoto and her colleagues discovered that the triploid planarian can undergo sexual reproduction resulting in a mixture of genomes.

Tardigrades are very well known for stress resistance by cryptobiosis and most reproduce by parthenogenesis, but some can also reproduce sexually by mating. "We have succeeded in recording highly detailed video of their mating," says Matsumoto. "Both species have excellent adaptation to their environments, yet often try to produce offspring by the sexual mode." 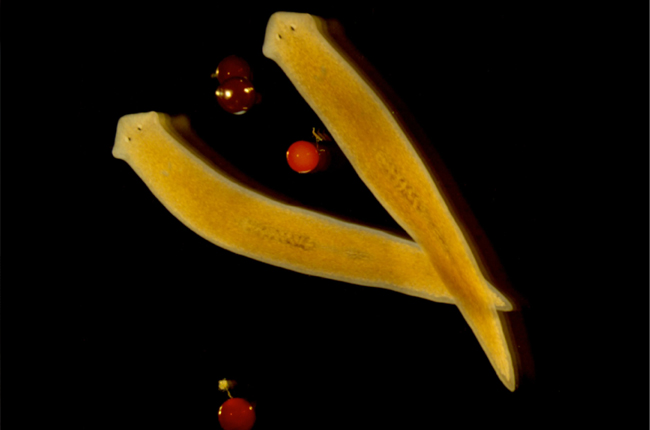 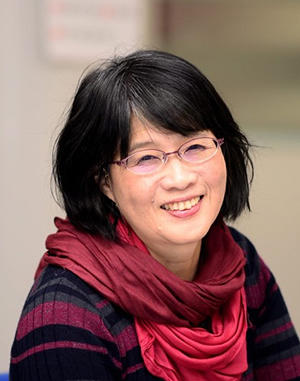 Department of Bioscience and Informatics, Faculty of Science and Technology

An Osaka native, Midori Matsumoto received her PhD in 1987 from Osaka University. She worked as a postdoctoral research fellow at Mitsubishi-Kasei Life Science Institute, and as an assistant professor at Tokyo Institute of Technology. In 2000, she started working at Keio University. Her research focuses on "reproductive strategy," which is an integration of evolution, ecology, and developmental biology.