Suppressing non-cancerous tumors in the body 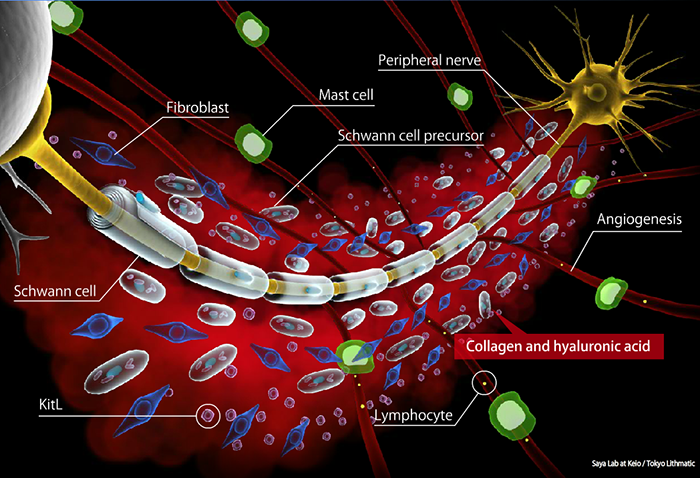 Not all tumors found in the human body are cancerous. Neurofibromatosis is an example of a condition wherein non-cancerous tumors form in the nerves, skin, and brain. Patients with neurofibromatosis suffer from complications such as learning disabilities, bone defects, and pigmentation of the skin. Additionally, they are also at risk of developing blood cancer and breast cancer. At present, there is no effective treatment against neurofibromatosis tumors. In a collaboration between Keio University, Kobe University, and Link Genomics, Inc., Yoshimi Arima and her research team recently reported the potential of tranilast, a drug used against allergies, in suppressing the growth of these tumors.

Neurofibromatosis arises from genetic mutations that deplete neurofibromin, a molecule that prevents tumor formation in the body. The absence of neurofibromin leads to the activation of a process called epithelial-mesenchymal transition (EMT). EMT can give healthy cells tumor-like properties, i.e., the ability to migrate and escape death. Realizing that blocking EMT could be a strategy to combat the growth of tumors, the research team sought drugs with such potential. EMT was first artificially triggered in laboratory cells. Then, from more than 1500 drugs, the researchers narrowed down the options to eight drugs that blocked EMT. Among these, tranilast was the most promising.

The next step was to assess if this potential effect of tranilast could be translated to neurofibromatosis-specific tumor cells. To test this, neurofibromin-deficient cells were used. Not only did tranilast impede EMT in such cells, but it also went a step further and prevented them from growing. Furthermore, it had no such effect on normal cells. Tranilast also suppressed molecules responsible for supplying blood to tumor cells. Without the proper flow of blood, tumor cells cannot thrive. Indeed, when tranilast was given to mice with neurofibromin-deficient tumors in their brains, the growth and migration of tumor cells were inhibited. Finally, when cells derived from tumors of human patients were treated with tranilast, the same effects were seen.

One unexpected observation the team made was the increase of two peculiar proteins in the tranilast-treated cells. Suspecting that these proteins were involved in making cells immune to tranilast, the researchers deactivated the proteins. As anticipated, the effects of tranilast in stifling tumor growth were then greatly enhanced. Thus, drugs that can deactivate these two proteins will potentiate the effects of tranilast and can be administered to neutralize the body's resistance to the drug.

This is the first study to show the promise of using a drug to curb neurofibromatosis tumors by blocking EMT. "Our findings thus suggest that tranilast and other EMT inhibitors warrant further investigation as potential therapeutic agents for NF1-associated neurofibromas," concluded the researchers. 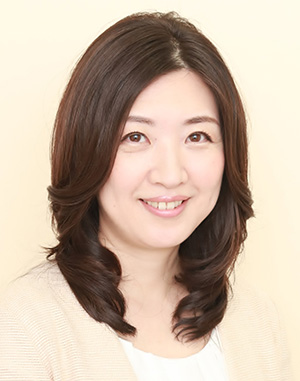 Yoshimi Arima graduated from Kitasato University in 1997. After receiving her PhD in 2003 from Kumamoto University, she worked at Kurume University, Chiba University, and the National Cancer Center Research Institute. In 2007, she started working at Keio University as an instructor. Her research interests include developing new treatment strategies for various cancers and neurofibromatosis type 1.