Gut bacteria can cause liver cancer 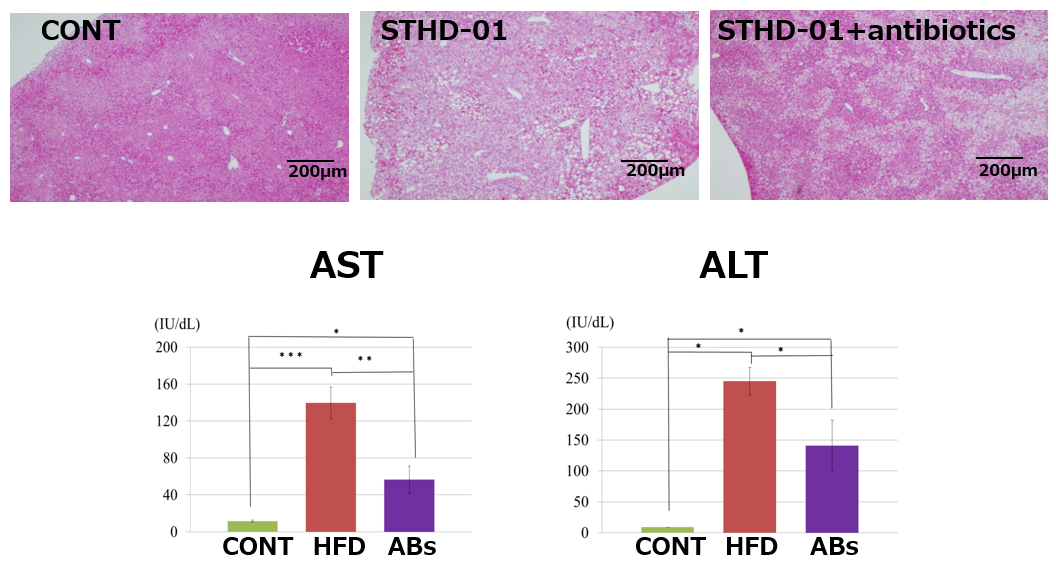 Non-alcoholic steatohepatitis (NASH) is a common cause of liver damage, wherein there is an accumulation of fat in the liver. This condition often leads to hepatocellular carcinoma (HCC), i.e., liver cancer, at later stages. Scientists have linked bacteria in the gut, also known as gut microbiota, with the incidence of NASH-associated HCC. However, the exact nature of this relationship is unknown. Hidetsugu Saito and colleagues at Keio University and other institutions have recently reported a mechanism by which the microbiota might induce NASH-associated HCC.

For their research, the team first induced NASH in mice. Feeding the mice with a high-cholesterol high-fat diet called STHD-01 without administration of tumor initiators not only led them to develop NASH, but also HCC within 41 weeks. As expected, the mice treated with antibiotics that reduced the microbiota showed almost no signs of HCC in their liver. This confirmed the involvement of the microbiota in the occurrence of NASH-associated HCC. 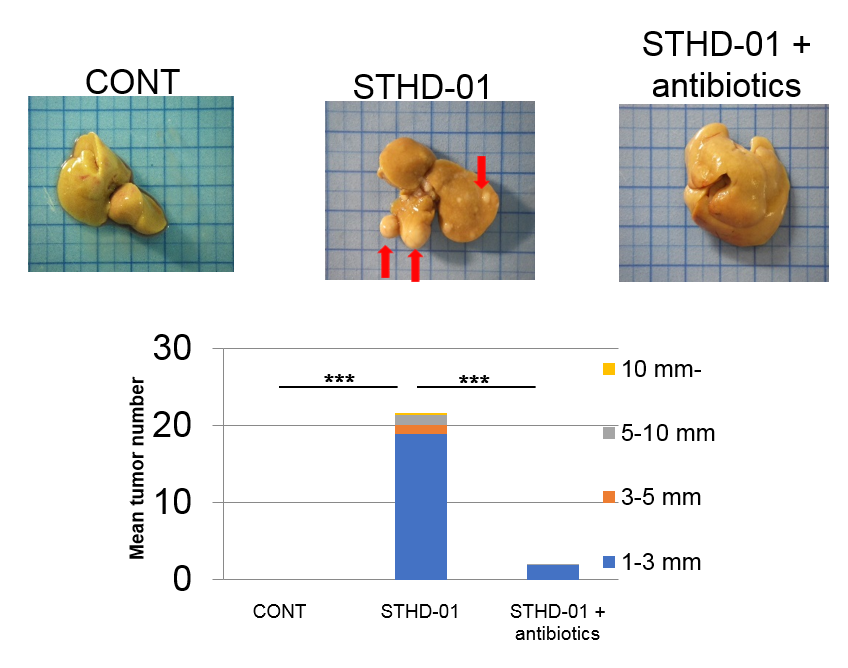 The fat content in the livers of these mice was then examined. Indeed, their livers contained high levels of certain fats such as cholesterol and bile acids. However, accumulation of these molecules was also found in the liver and feces of the antibiotic-treated mice. What changes did the gut bacteria induce then, that could have led to cancer? Upon rigorous investigation of the fat profiles, it was observed that long saturated fatty acids and secondary analogues of the bile acids were key players. Secondary bile acids were highly prevalent in the feces of HCC mice, but were depleted in the antibiotic-treated mice. It is therefore likely that the gut bacteria convert primary bile acids to secondary bile acids.

The next step was to see if secondary bile acids are directly linked to cancer. For this purpose, liver cells grown in the lab were treated with secondary bile acids. As expected, these acids activated a cancer-inducing pathway in the cells. This cancer pathway was also operational in the livers of STHD-01 fed mice.

This study revealed a novel mechanism by which the gut microbiota can modulate the normal metabolism of fat to induce cancer. Patients suffering from NASH, who already have a high proportion of bile acids in their liver, are at a higher risk of developing HCC because their gut bacteria will convert those bile acids to their toxic counterparts. Monitoring gut bacteria closely in NASH patients might reduce this risk. 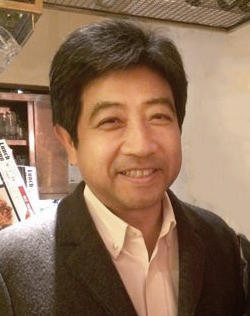 Hidetsugu Saito earned his doctorate from the Graduate School of Medicine of Keio University in 1988. He has received innumerable awards including "the Viral Hepatitis Research Award" in 1992. He has been a full professor at the Faculty of Pharmacy since 2010.